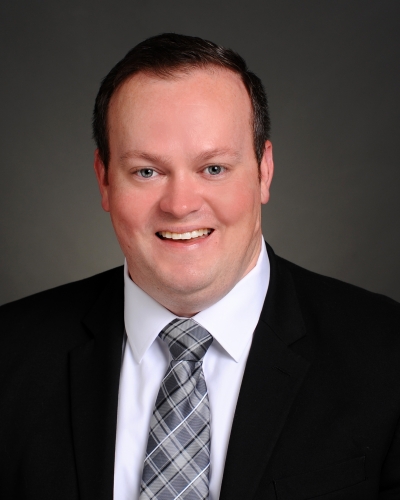 After graduating from South Texas College of Law Houston, Nick began his legal career at Lopez Law Group, PLLC with a focus in construction litigation.

Before joining the firm, Nick served as a Captain in the U.S. Air Force where he was an Air Battle Manager on the E-3 AWACS (Airborne Warning and Control System) and an Air Liaison Officer with the 4th Infantry Division at Fort Carson, Colorado Springs. After his service with the Air Force, Nick worked as an economics professor at a number of colleges and universities to include the U.S. Air Force Academy.

In 2019, Nick graduated from South Texas College of Law Houston. Nick was recognized for his excellent writing, having two publications in CURRENTS: Journal of International Economic Law and one in the UCLA Entertainment Law Review. Nick was also recognized for his advocacy skills and was a regional semi-finalist in the 2018 Giles Sutherland Rich Intellectual Property Moot Court competition.

Nick has helped non-profits and small business in the Houston-area protect their brands by registering their trademarks with the U.S. Patent and Trademark Office (“USPTO”).

He also has successfully prepared and filed a U.S. patent through his law school patent clinic and is scheduled to take the USPTO Patent Exam in early-January 2021.

Some representative patents and trademarks Nick has secured for his clients are as follows: