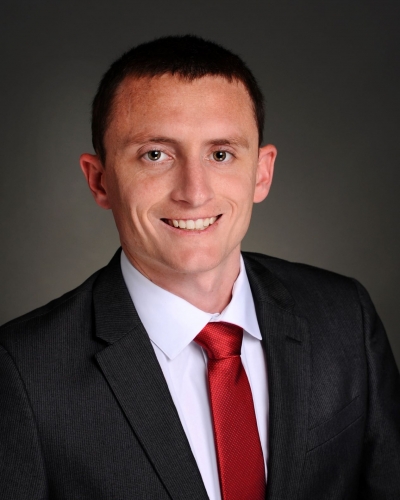 When Charlie is not working, he spends time with his wife and enjoys hobbies such as fishing and soccer.