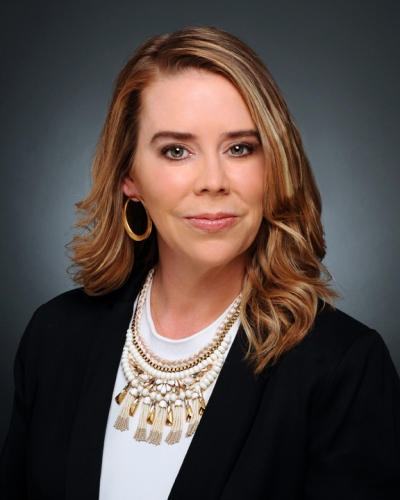 April Lopez is a partner and founder of Lopez Law Group (LLG).

April and her husband Brian are the proud parents of Riley, Reese, Liam and Landon.

When April is not chasing her munchkins around the soccer fields, she is likely volunteering to protect the rights of children in the CPS system, or serving on one of several boards for the Bellaire parks or Houston theaters.